A large part of what makes a home special is what's close to it. There's no shortage of wonderful things around LakeShore Raleigh. Places that delight the senses, expand the mind, and please the palate, all just minutes away. 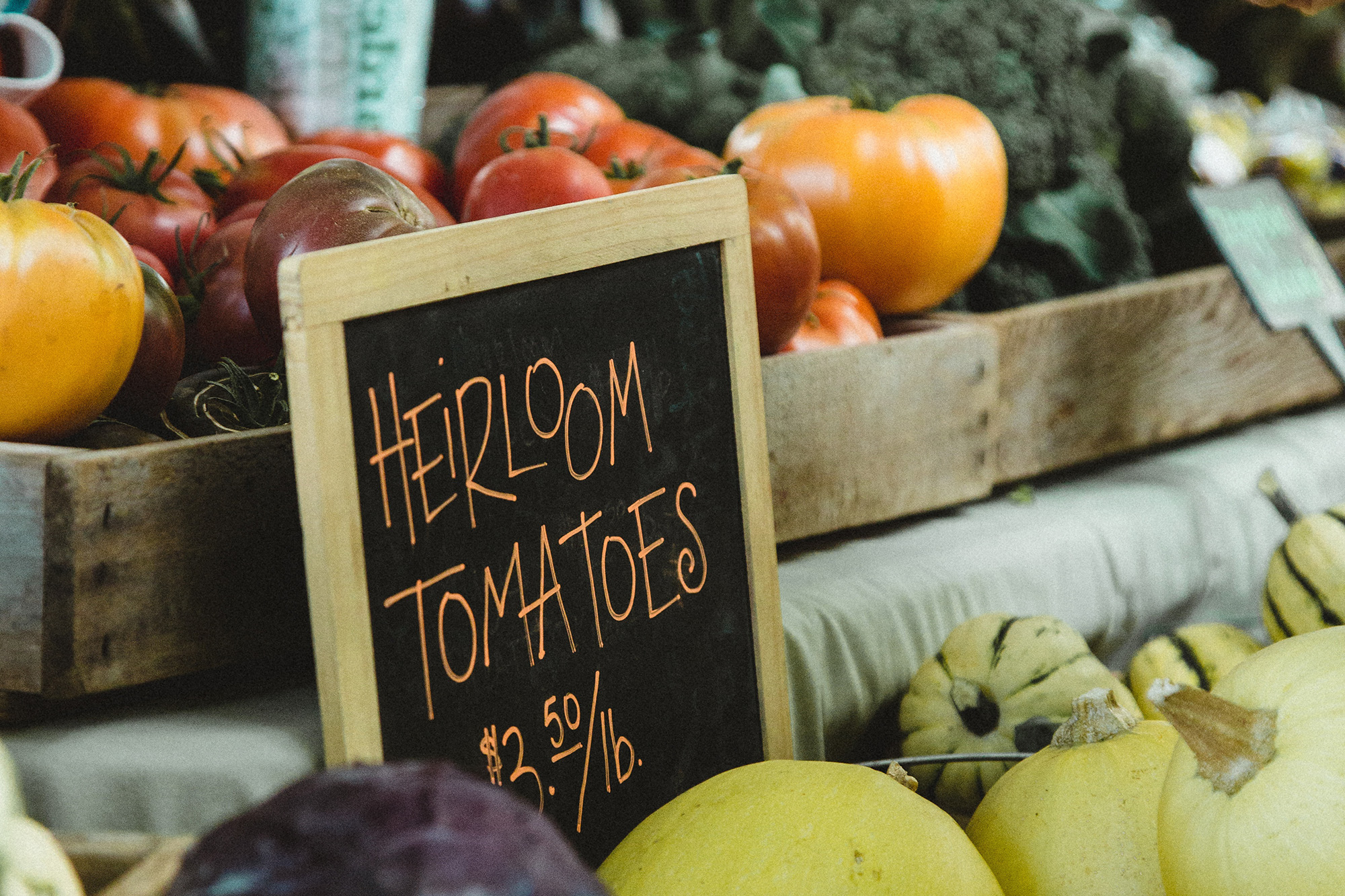 Buy fresh produce, plants and other specialty items, or meats, cheeses , crafts and baked goods from local farms and vendors. Or just wander and people watch on a lazy Saturday afternoon. 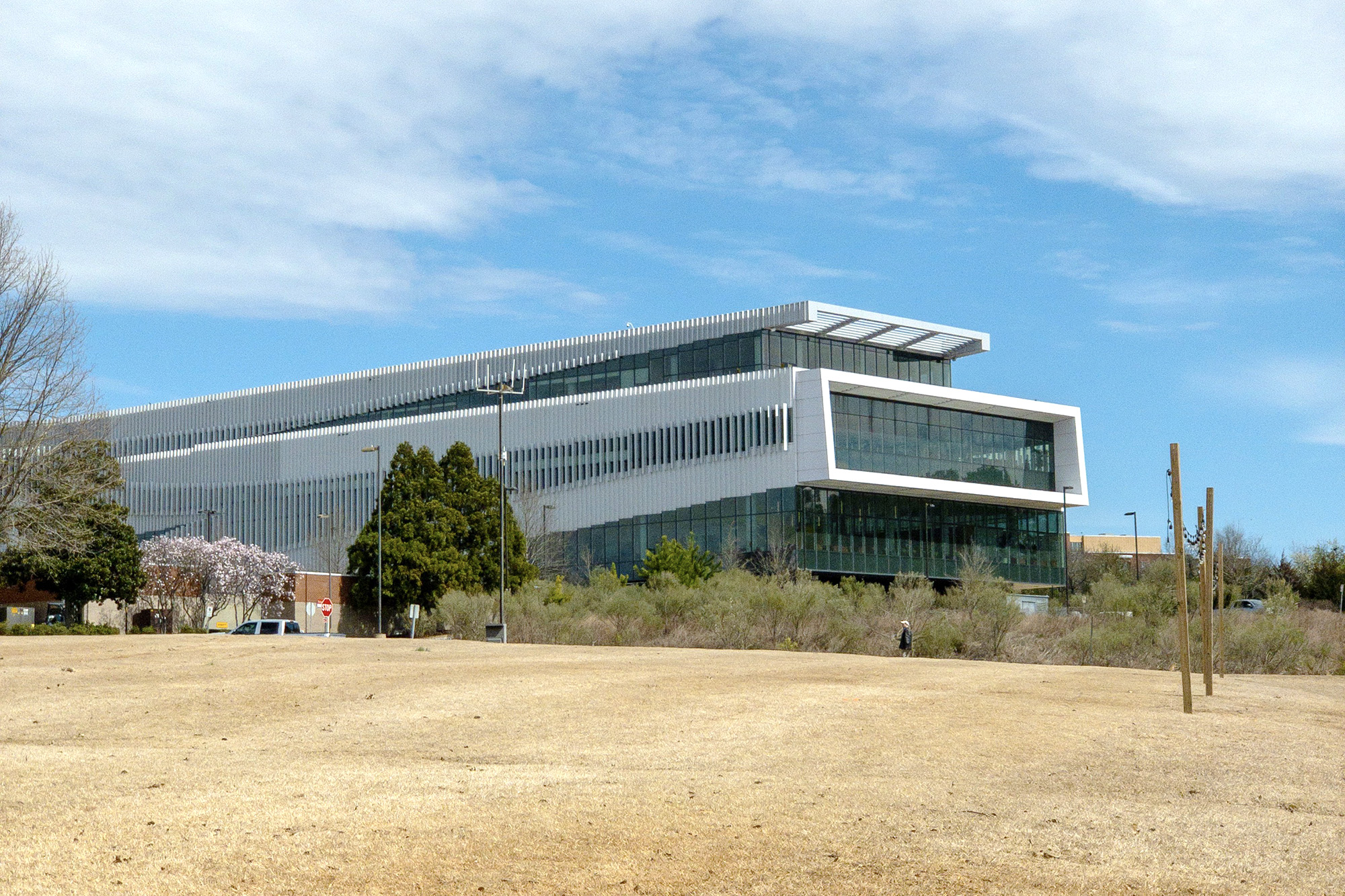 NC State University calls this library "Our Library of The Future". Featuring the "bookBot" robotic book delivery system, virtual environments, prototyping facilities, media production studios and videoconferencing capability, in addition to its more than 1.5 million volumes (the majority of which are stored in the bookBot), the Hunt Library truly earns its moniker. 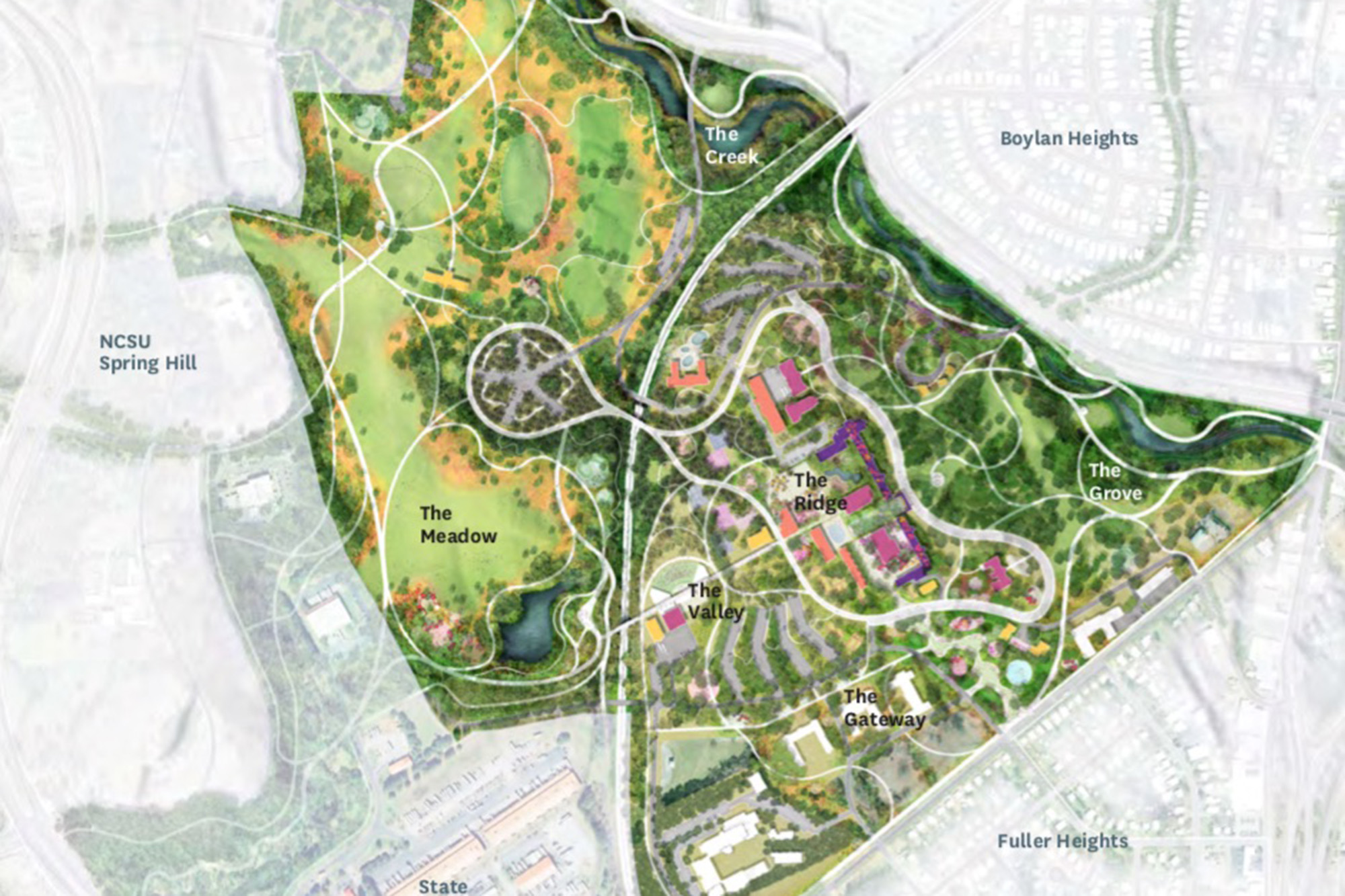 Dorothea Dix Park sits right outside the entrance to Centennial Campus, where LakeShore Raleigh is situated. It was host to the Sunflower Field in 2018, and Dreamville Festival this year, which both brought tens of thousands of visitors to the park. The bold vision for Dorothea Dix Park includes amenities that encompass arts and culture, wellness and play, food and community, gardens and ecology, and history and reflection. It's no wonder it's being called Raleigh's Central Park by many. 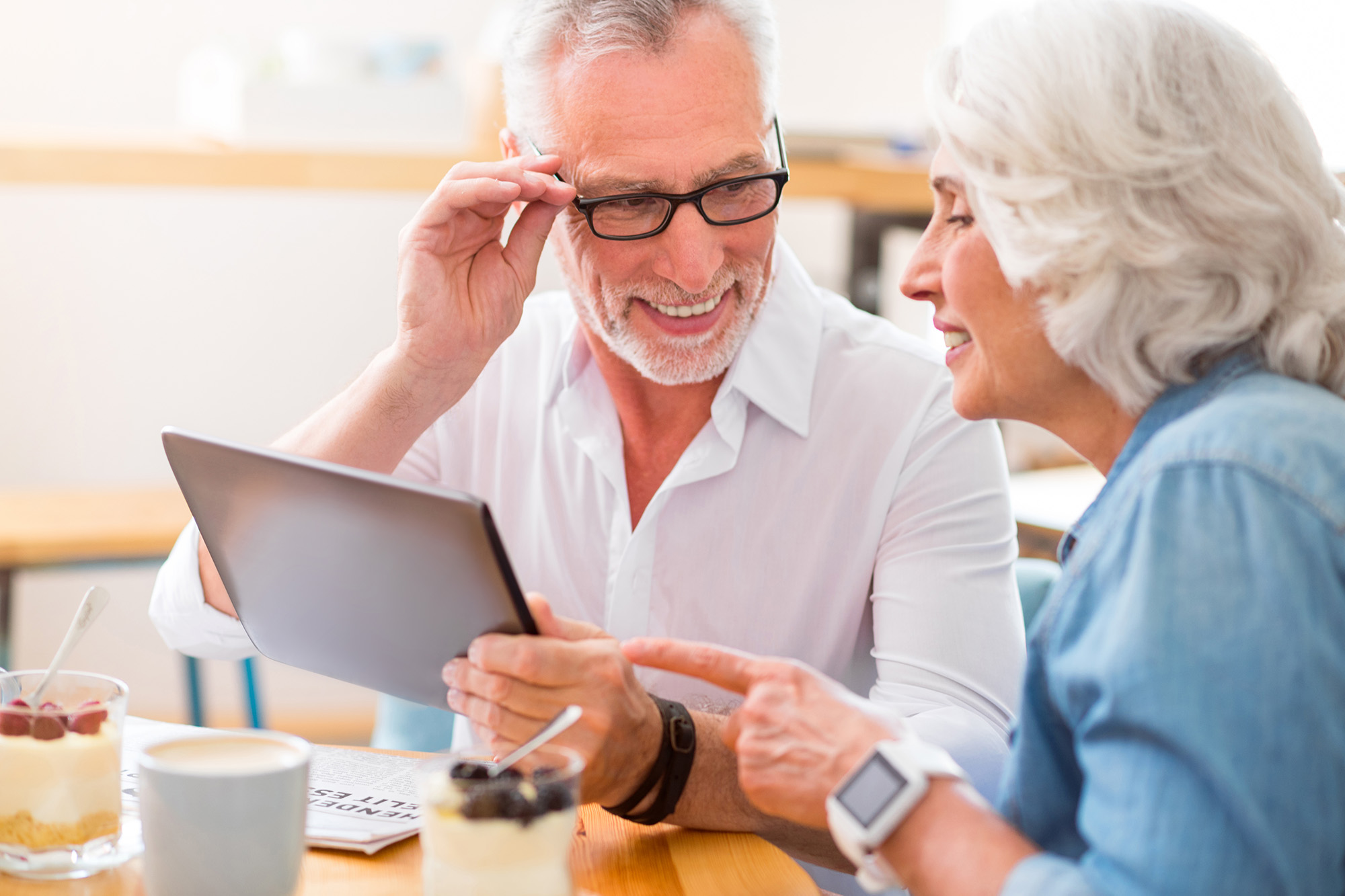 The Osher Lifelong Learning Institute (OLLI) at NC State provides non-credit short courses, study trips, and special events for adults aged 50+. Topics are wide-ranging in the liberal arts and sciences, and the courses place an emphasis on learning for the joy of learning. Engage with programs that range from one-time lectures to six-week courses, and connect with others who share your interests. 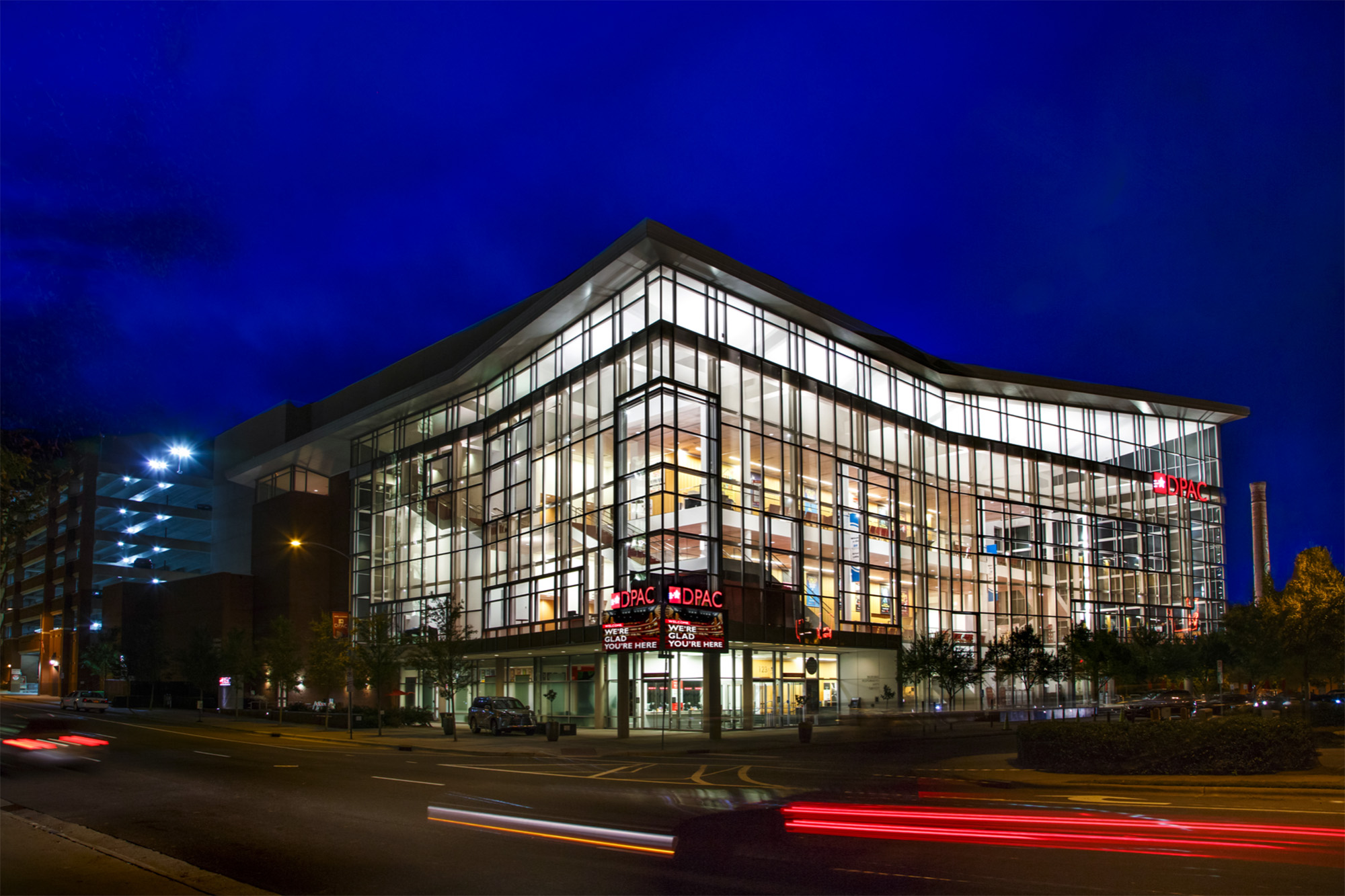 The Durham Performing Arts Center (DPAC), the country's fourth highest grossing theatre venue, is a short drive away, and has played host to legendary Broadway shows and entertainment luminaries such as Hamilton, Paul Simon, Wicked, Tony Bennett, Bon Iver, Jay Leno, Steve Martin, Chris Rock and The Beach Boys. The Duke Energy Center for the Performing Arts is home to the North Carolina Ballet, and a stop on the travels of performers such as Tim McGraw, Patton Oswalt and David Sedaris. (Image: discoverdurham.com) 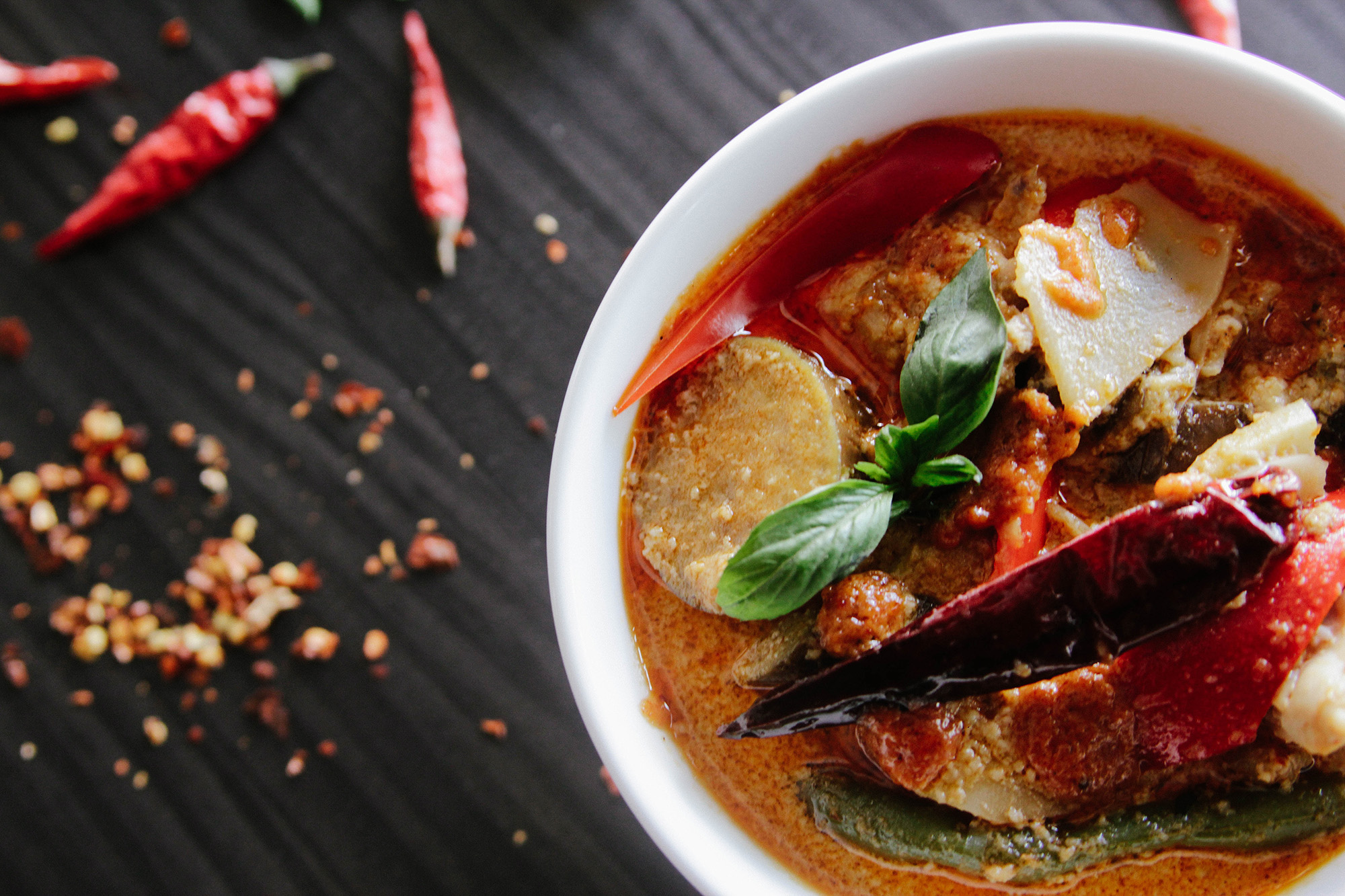 YUMMIES FOR THE TUMMY

The foodie scene in Raleigh is on par with many cities larger than it, and has the added bonus of being host to a diversity of BBQ styles. Whether you like the simple sophistication and deliciousness of an (James Beard winner!) Ashley Christensen restaurant, the bold, unique flavors of one of the few Laotian dining establishments in the country, modern interpretations of Lebanese dishes, or more traditional American and Southern fare, your tastebuds will not be left wanting in this town. 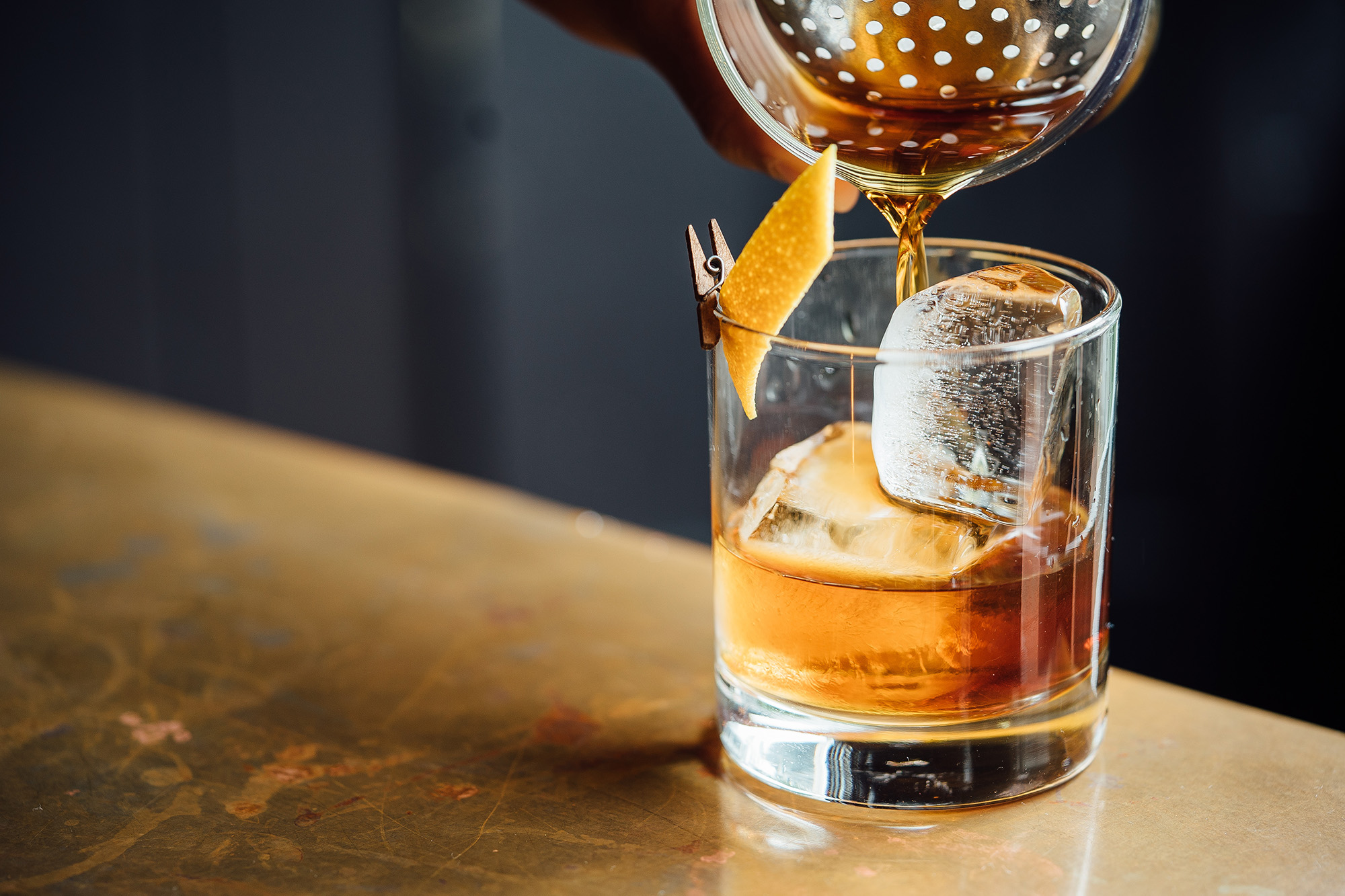 LOCAL BREWS AND OTHER LIBATIONS

If you're into beer, Trophy Brewing, Crank Arm Brewing, Brewery Bhavana and Boylan Bridge Brewpub are close by, and proudly represent the local brew scene. Prefer haute to hops? Foundation, Gallo Pelón Mezcaleria, C. Grace and Dram & Draught stir, muddle and shake delicious cocktails to please the palates of even the most demanding clientele.

To learn more, contact our sales team to schedule a personal appointment.